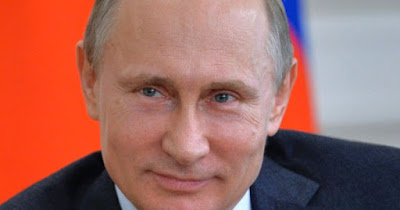 30.12.2015 - MOSCOW (Sputnik) — Turkish authorities should solve its disagreements with the Kurds by political means and avoid the use of force, Russia's Foreign Ministry said Wednesday.

"We are concerned by the escalation of violence in southeastern Turkey, caused by Turkish authorities' ongoing military operation in Kurdish provinces. Human rights groups report numerous civilian victims, including women and children," the ministry said in a statement.

"The solution to the Kurdish issue lies in the political arena. The use of force in internal conflicts only leads to new victims and an escalation of tensions with unpredictable consequences," the statement reads.

From TMT to ISIS: Turkey conducts politics with the same old field manuals Whether by shelling Kurdish fighters in Syria or downing a Russian fighter jet, Turkey undeniably seems more willing to protect and sustain ISIS rather than confront it. This shouldn’t come as a surprise because Turkey has been conducting politics with the same old field manuals for decades. Proxy warfare to destabilise a region and further strategic ends has not been the brainchild of AKP’s government, but has rather been a staple in Turkish military thinking for decades, starting with the Armenian, Pontian Greek and Assyrian Genocides.

So while the nebulous ISIS became a household name, very few heard of TMT (Türk Mukavemet Teşkilatı), a paramilitary formation that operated as a Turkish proxy in Cyprus between 1957 and 1964. TMT unified under its banner several other political and paramilitary organisations operating since 1955. Its objective was to create the necessary destabilising conditions that would facilitate a Turkish military invasion in order to artificially partition the island into two ethnically clean zones. To do that, it employed provocations, assassinations, fomentation of inter-communal strife, and large-scale demographic engineering.

I will juxtapose today’s events with examples from Cyprus sixty years ago, focusing on ISIS and the Turkmen militias, which are the ones closest to Turkey.

Note: Ahmet Davutoglu can dish it out in Cyprus but he obviously cannot take it.

CONSTANTINOPLE (Reuters), Thu Dec 24, 2015  - Prime Minister Ahmet Davutoglu accused the head of Turkey's pro-Kurdish opposition party of treason on Thursday for using a trip to Moscow to condemn Ankara's shooting down of a Russian warplane over Syria. 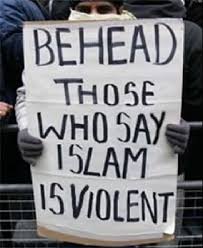 Mark Durie*, Melbourne, Australia, December 2015 - Days after the ISIS-inspired terrorist attack in San Bernardino, President Obama’s address to the nation concerning the threat of ISIS missed the mark. In fact, President Obama seemed at times to be more concerned with Americans ostracizing Muslim communities through “suspicion and hate,” than he was with protecting innocent American civilians from murder in the name of radical Islam.

It is high time for western political leaders to stop responding to terrorism by naming Islam as ‘the religion of peace’. It is time to have a hard conversation about Islam. 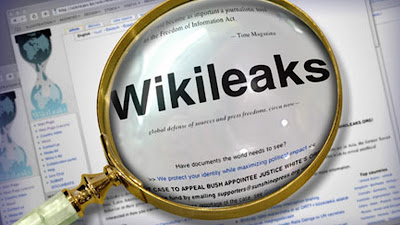 Interview by Juliane von Mittelstaedt and Christoph Scheuermann - Turkish author Elif Shafak sees her country as a "wobbly democracy," increasingly authoritarian, polarized and depressed. And she is disappointed by European silence.

SPIEGEL: Ms. Shafak, you are from a country where one wrong word could land you in court. Do you still dare to say and write what you think?

Shafak: Words are heavy in Turkey, and every writer, every poet and every journalist knows that, because of a word, because of a sentence, because of a tweet or even a retweet, you can be sued, you can be demonized by the media and you can even land in prison. So when we write, we write with this knowledge in the back of our minds. And if someone says: I am not affected by this, I would not believe that person. The truth is: nobody can escape this pressure. And as a result, there is a lot of self-censorship. When I am writing political op-eds, yes I do think carefully about the impact of my words. When I am writing fiction, it's a different story. In my fiction I am more reckless. I don't care about the real world until I am done with the book.

The Fake Teachings of a Pseudo-Prophet 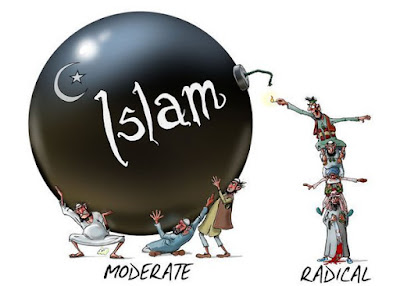 The cartoon depicts an ugly and dangerous truth. Islam could not be a religion as we understand it in the west for the simple reason that Mohammed, Muslims' so-called prophet, was a military leader who (among a host of other despicable acts & behaviors) ordered people killed. 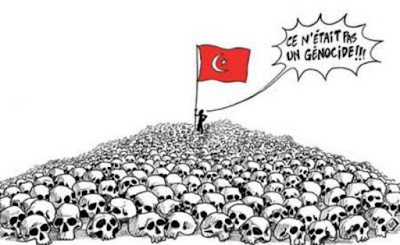 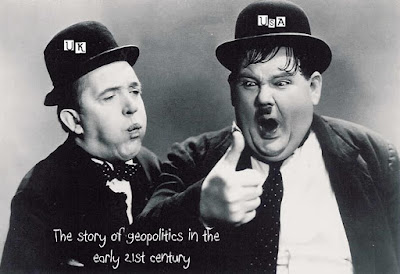 Laurel & Hardy of geopolitics headed for another regional fuck-up, in EU Cyprus this time around, with their bizonality idea, an unhistorical apartheid concoction that would cement in law the results of an illegal invasion, ethnic cleansing, occupation & colonization, aiming primarily to solidify the colonial-era privileges the UK & USA enjoy on the island via the sovereign military bases
Posted by Κ. Χ. ΚΥΡΙΑΚΙΔΗΣ on 11:29 AM

Is It Time to Expel Turkey from NATO? | The National Interest

Turkey’s rash action in shooting down a Russian plane that apparently violated Turkish airspace for no more than 17 seconds is only the latest incident that should set off alarm bells in other NATO capitals.  Ankara’s reckless belligerence was exceeded only by its hypocrisy.  Turkish planes violated the airspace of Greece more than 2,000 times in 2014 alone, and 2014 was a typical year for such incidents.  Greek officials have long complained that their country must devote a considerable portion of its defense budget to intercept aircraft engaging in such violations.  Fortunately, though, Athens has never emulated Turkey’s standard and blasted offending aircraft out of the sky. 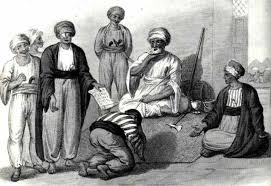 There cannot be justice without democracy. And there cannot be democracy without freedom. Our generation's sole priority is freedom. This US administration (I am sorry to point out) speaks of freedom like Muslims speak of peace. You can have it if you are one of them. For the political dhimmis in far away lands less is good enough.
Posted by Κ. Χ. ΚΥΡΙΑΚΙΔΗΣ on 1:22 PM