January 19, 2015 - In a widely praised January 1 speechat Cairo's Al-Azhar University, Egypt's President Abdel Fattah al-Sisi addressed the country's religious leadership, saying the time had come to reform Islam. He's won Western plaudits for this, including a nomination for the Nobel Peace Prize, but I have reservations about the speech.

To begin with, no matter how fine Sisi's ideas, no politician – and especially no strongman – has moved modern Islam. Atatürk's reforms in Turkey are systematically being reversed. A decade ago, King Abdullah II of Jordan and President Pervez Musharraf of Pakistan gave similarly fine speeches on "the true voice of Islam" and "enlightened moderation" that immediately disappeared from view. Yes, Sisi's comments are stronger, but he is not a religious authority and, in all likelihood, they too will disappear without a trace.

The plan was first presented on 11 November 2010, and revised on 10 December 2012, and again on 26 February 2014. The final version of the plan will be presented by the Secretary-General of the United Nations, to the Parties on  March 2016, in Bürgenstock, Switzerland.

An Insult to Associate Peace with Bizonality 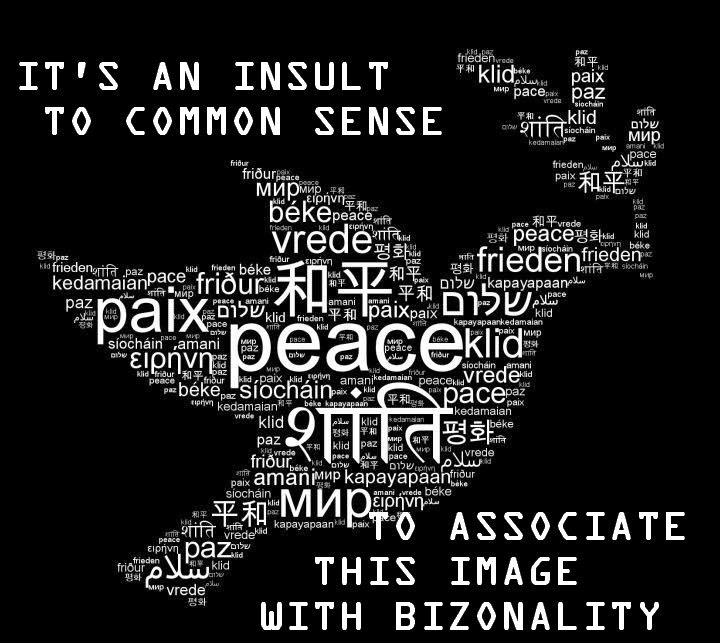 The Bizonal Bicommunal Federation (BBF) is a British-American apartheid trap with a dual purpose: to allow time for post invasion, post-ethnic cleansing NEW REALITIES to be firmly established, while safeguarding the CRITICAL (MILITARY) INFRASTRUCTURE on Cyprus secured via the original apartheid 1960 constitution. There is no exit. So far it has worked just as intended. How much longer will it take the Cypriots to figure out the dirty game by the U-Gang, the United Kingdom, the United States and their UN puppet.

Speaking before Al-Azhar and the Awqaf Ministry on New Year's Day, 2015, in connection to Prophet Muhammad's upcoming birthday, Egyptian President Abdel Fattah al-Sisi, a vocal supporter for a renewed vision of Islam, made what must be his most forceful and impassioned plea to date on the subject.

Among other things, Sisi said that the "corpus of [Islamic] texts and ideas that we have sacralized over the years" are "antagonizing the entire world"; that it is not "possible that 1.6 billion people [reference to the world's Muslims] should want to kill the rest of the world's inhabitants—that is 7 billion—so that they themselves may live"; and that Egypt (or the Islamic world in its entirety) "is being torn, it is being destroyed, it is being lost—and it is being lost by our own hands."