Cultural Genocide by Turkey against Kurds 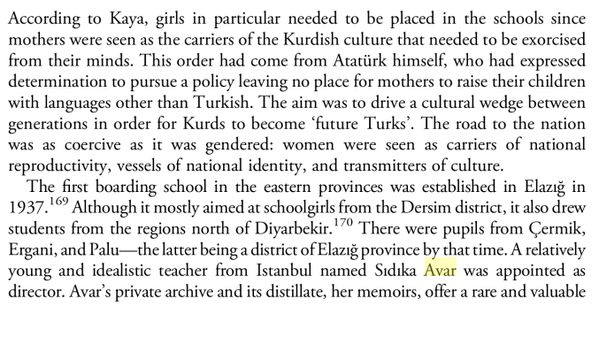 Source: The Making of Modern Turkey: Nation and State in Eastern Anatolia, 1913-1950 By Ugur Ümit Üngör
Posted by Κ. Χ. ΚΥΡΙΑΚΙΔΗΣ on 6:53 PM

The Andreas Lubitz of Cyprus

BBFers have been flying the Cyprus craft "successfully" for decades. All this time they have masterfully been hiding both their vision problems as well as their far more serious mental condition, a deeply held belief that by limiting human rights and legitimizing ethnic cleansing, a war crime, someday they will be doing "something that will change the entire system and everyone will know their name and remember it.”

How the Kurds' Power Play Backfired in Turkey | The National Interest

The HDP's attempt to refashion itself as the new, broad liberal force for Turks and Kurds might have done more harm than good.

Imprisoned PKK leader Abdullah Ocalan’s recent calls for the Kurdish militants to end the armed struggle inside Turkey seemed designed to show that they were on the brink of a peace deal. It didn’t work. The likelihood of a formal peace settlement has never been worse, and for now this may suit both the PKK and the Turkish government.

Turkey’s president, Recep Tayyip Erdogan, gambled that Ocalan’s announcement, first delivered by members of the pro-Kurdish Peoples’ Democratic Party (HDP) in a televised meeting with senior government officials, would give his party a boost before June national elections. Erdogan’s Justice and Development Party (AKP) has been negotiating with Ocalan since a ceasefire took hold in 2013 and has little to show for it. Turkish soldiers, who have been withdrawn to fortified bases outside city centers in the country’s Kurdish southeast, no longer carry out military operations, giving the PKK de facto control over the region.

Erdogan used to talk about striking a deal with the Kurds to give them broader rights. No longer.

While much of American and Western media dismiss him as an authoritarian and reactionary, a throwback, Putin may be seeing the future with more clarity than Americans still caught up in a Cold War paradigm

Nicolai N. Petro - This article originally appeared at The Carnegie Council | Abstract - For many analysts the term Russky mir, or Russian World, epitomizes an expansionist and messianic Russian foreign policy, the perverse intersection of the interests of the Russian state and the Russian Orthodox Church. Little noted is that the term actually means something quite different for each party. For the state it is a tool for expanding Russia's cultural and political influence, while for the Russian Orthodox Church it is a spiritual concept, a reminder that through the baptism of Rus, God consecrated these people to the task of building a Holy Rus. The close symphonic relationship between the Orthodox Church and state in Russia thus provides Russian foreign policy with a definable moral framework, one that, given its popularity, is likely to continue to shape the country's policies well into the future. "For us the rebirth of Russia is inextricably tied, first of all, with spiritual rebirth . . .and if Russia is the largest Orthodox power [pravoslavnaya dershava], then Greece and Athos are its source." —Vladimir Putin during a state visit to Mount Athos, September 2005.

Email ThisBlogThis!Share to TwitterShare to FacebookShare to Pinterest
Categories: Russia

Published on Mar 16, 2015 - The originator and nearly-60-years-the-director of Theatro Technis, George Eugeniou, had written and prepared the performances of 'Castro of Mediterranean' during the 40th-year anniversary of the Turkish invasion and its continuing occupation of 38% of the island of Cyprus. This video highlights some sections from the play on the 19th October 2014 and on 30th December 2015 and the overall situation which Cyprus is facing. The fundamental content of the play is that the US Government should, from many years ago have had a case brought against it at the International Criminal Court regarding its influence in supporting Turkey against Cyprus. Guarantor-power-Britain, acting in conjunction with US-interests and with their combined influence within the United Nations and also NATO, supporting Turkey, in the context of Cyprus, should all be brought to JUSTICE ... is the main content of the play.

Antifon: The solution to a great many problems Turkish policies maintain, including Cypriots' "Turkey" problem, goes through Amed.

Article starts here: March 20, 2015 4:59 PM | Dorian Jones - Abdullah Ocalan, the imprisoned Kurdish rebel leader, is expected to release a letter to mark the Kurdish New Year, called Newroz, outlining further steps in the peace process with the Turkish government. In the past few days, though, Turkey's president and the leader of the legal Kurdish movement have been exchanging angry barbs, fueling concerns about the peace process.

How about what you've been claiming for the Turkish Cypriot minority since 1959 & using force & threats to extort it?

HDN article starts here: Anticipation is growing about a breakthrough on the Kurdish issue this Nevruz amid intense talks between the government and militants, but President Recep Tayyip Erdoğan turned back the clock several years on March 15 to claim that Turkey does not have any “Kurdish problem,” arguing that Kurds have equal rights with the rest of the country.

Show me your Kurd, I 'll show you my Turkish Cypriot! 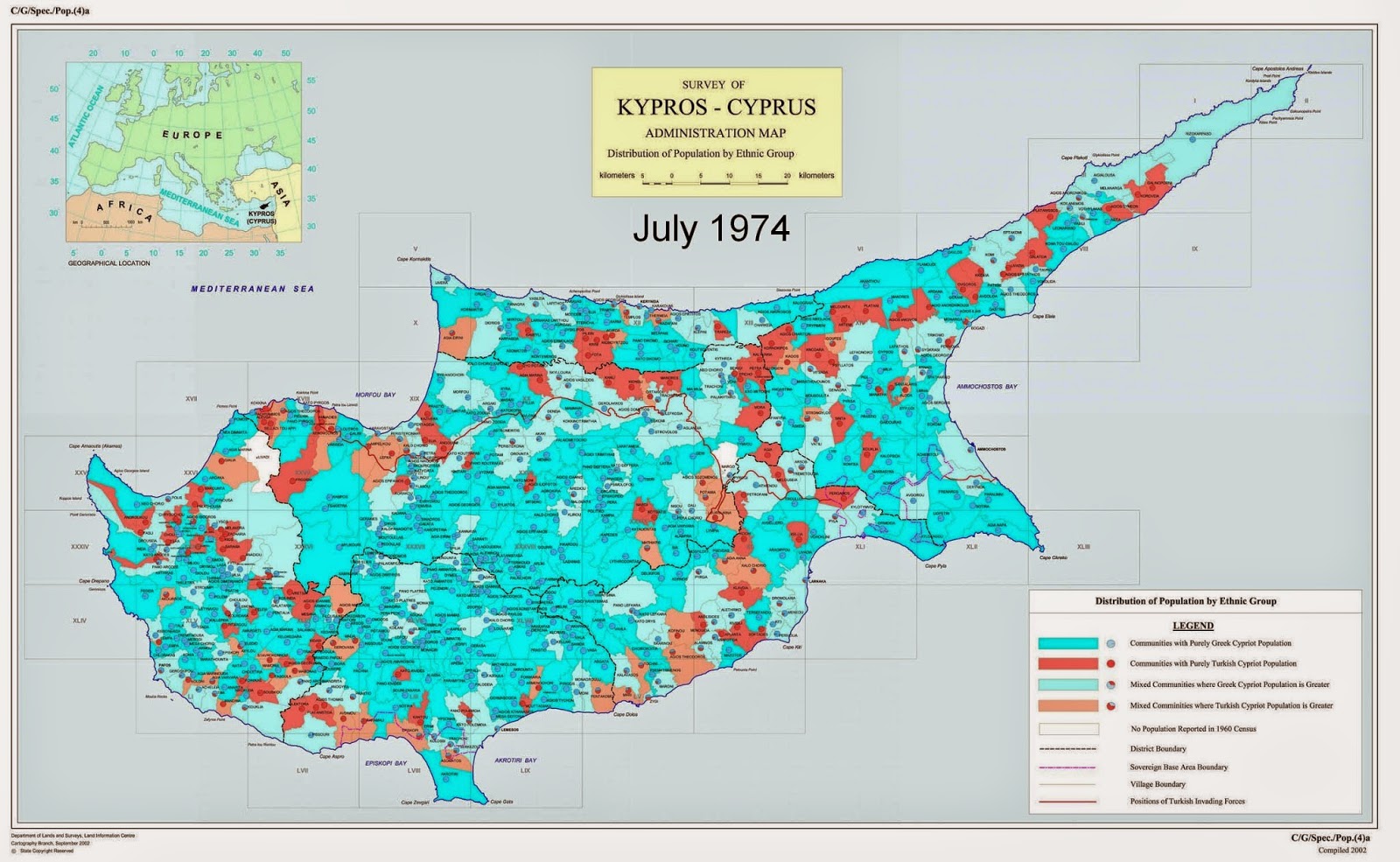 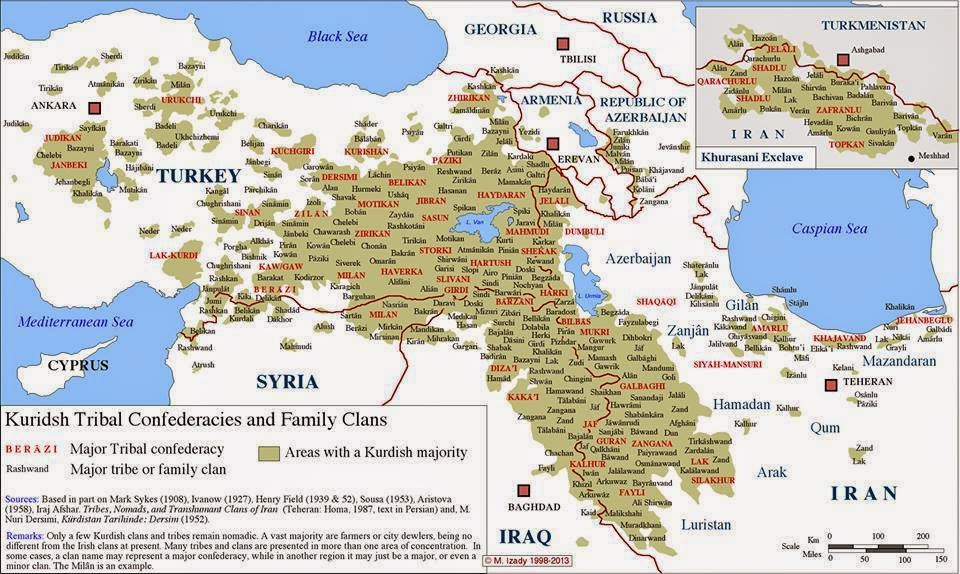