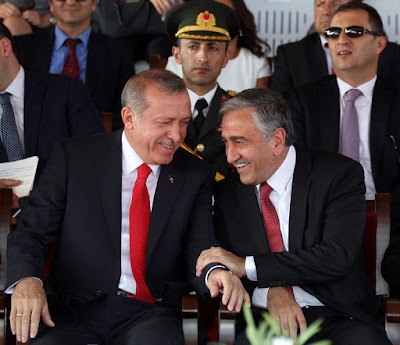 The Turkish Cypriots run a pseudo-state recognized only by Ankara. Discussions are under way to reintegrate them into the international community under a federative structure. These are a few of their basic demands:
Mustafa sihtir!

NATO's confession of its role in the 1974 Cyprus crime 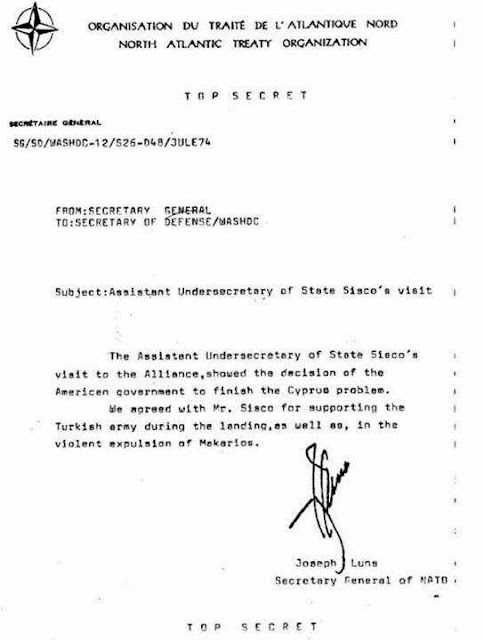 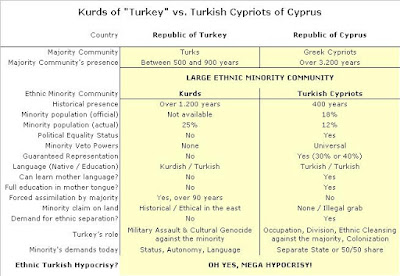 by Jonathan Spyer, July 4, 2015 - Syrian Kurdish forces this week succeeded in turning back a murderous and determined attempt by the forces of Islamic State to claw back control of areas of northern Syria recently liberated by the Kurds. The cost was high, nevertheless.

Recent Kurdish successes, meanwhile, have raised the specter of a Turkish armed intervention in northern Syria to crush the growing Kurdish autonomous zones along the border.

So where do things stand in the bloody war between the Kurds and the Sunni jihadists over Syria's north? And is there a realistic possibility that Erdogan might intervene?